Commode Chronicles: A Brief History of the Toilet 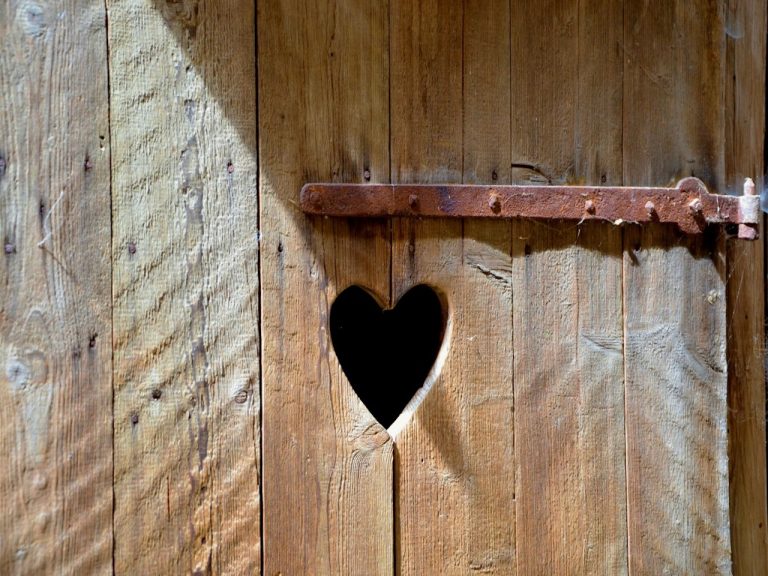 Your toilet is arguably the most important plumbing fixture in your whole house. Sure, one can make the argument for a shower or bath tub, but let’s be honest—while you can make due without a shower or bath tub (we’ve all washed our hair in the sink or freshened up without the assistance of the full-blown blast of the shower right?) the importance of having a comfortable and secure place where you can get rid of waste is definitely at the top of the list! But how did the toilet come to be? Great question! Keep reading to find out!

Commode Chronicles: A Brief History of the Toilet

FRIENDLY SERVICE REMINDER: Make sure to give the friendly folks at Premier Plumbing Inc. a ring for all of your toilet troubles and collective commode crises! 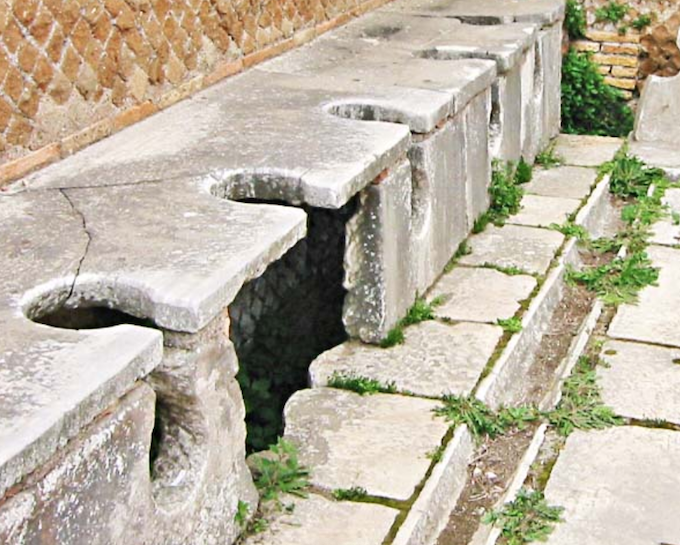 The Origins of the Toilet

Contrary to popular belief, Thomas Crapper did not invent the toilet. In fact, different toilets (from the classic “hole out back” to chamber pots) have been around for thousands of years. For example, the Mohenjo-Daro civilization of Pakistan is known to have had toilets or “waste chutes” built into the outer walls of their homes since 2800 BCE! The ancient Skara Brae settlement of Scotland (3100-2500 BCE) even had waste systems that removed excrement from the premises via flowing water below! Meanwhile, the public toilets like those you see in Rome came about a few hundred years BCE.

The Makings of the Modern Toilet

In-home, flushing toilets were a luxury in the 1800s and did not become universal (at least in the United States) until the early 1900s. And while modern toilets were common at this time, working class families often shared outhouses with neighbors (“Hey neighbor, can you spare a square?”).

These days we are blessed to live in a place where we have working toilets in our houses that are just a few steps away. The bathroom is a temple for many people: a place to escape the madness of everyday, even if it’s just for a second. Because the bathroom and our toilets help us stay clean, it is extremely important that we keep them running the way they should. Here at Premier Plumbing, we understand this 100%. If you are experiencing problems with your toilet or are considering getting a new commode, we encourage you to give us a call and talk to a plumbing expert sooner than later!

Fix your toilet or upgrade your entire bathroom with the help of Premier Plumbing Inc.!

To get in touch with Premier Plumbing please complete the form below: